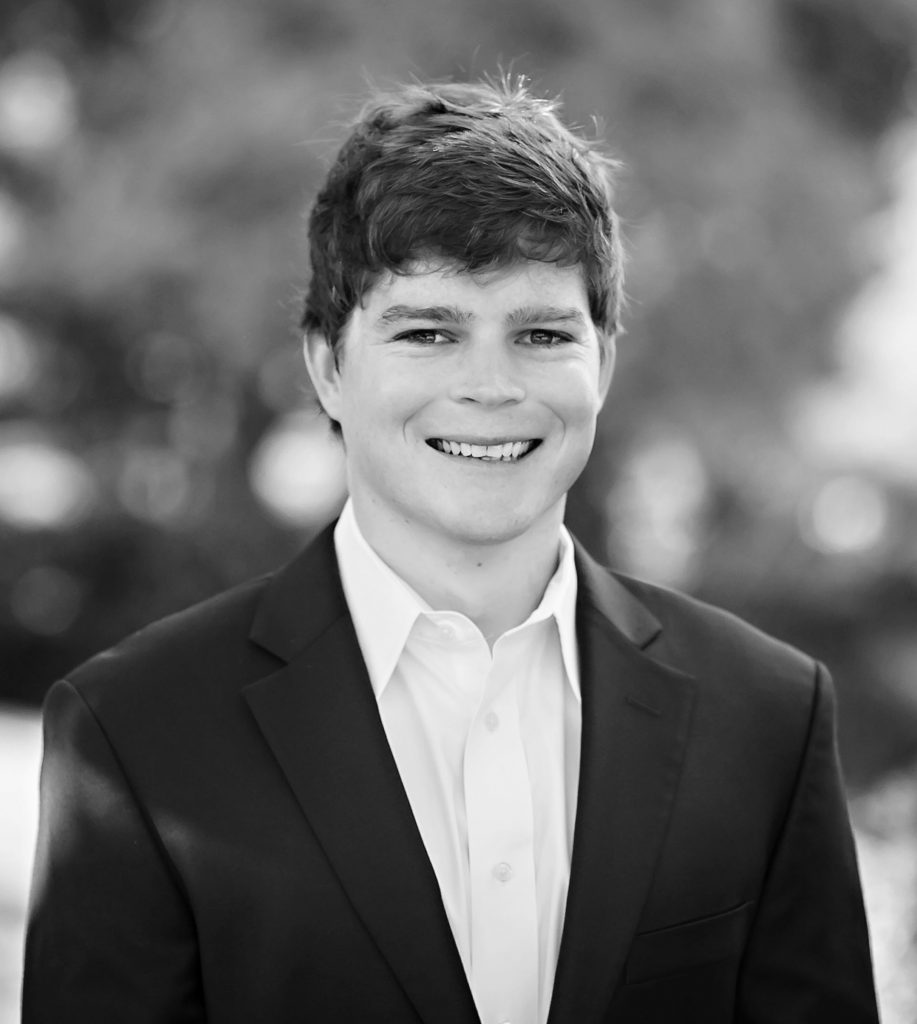 Kendall graduated from the University of Georgia with a BBA in Economics from the Terry College of Business. He moved to Atlanta after graduation and began working for an appraisal management company called Valuation Management Group (“VMG”). Shortly after meeting Whit Marshall in 2014, he left VMG and began working at Georgia Capital, LLC as an asset manager. He managed a portfolio of assets across the United States.

In 2015, after approximately half of the portfolio had been sold, Kendall joined Paran Homes where he focused on structuring and underwriting various acquisitions as a Financial Analyst. This role eventually led to Kendall becoming the Director of Acquisitions and Dispositions for Paran Homes. As Director, he acquired and sold residential lots and land for the company. Kendall continues to work with Paran Homes in limited capacity but has shifted his focus back to Georgia Capital to pursue the financing opportunity in the homebuilding industry. He is currently focused on growing the company’s pipeline of investments.