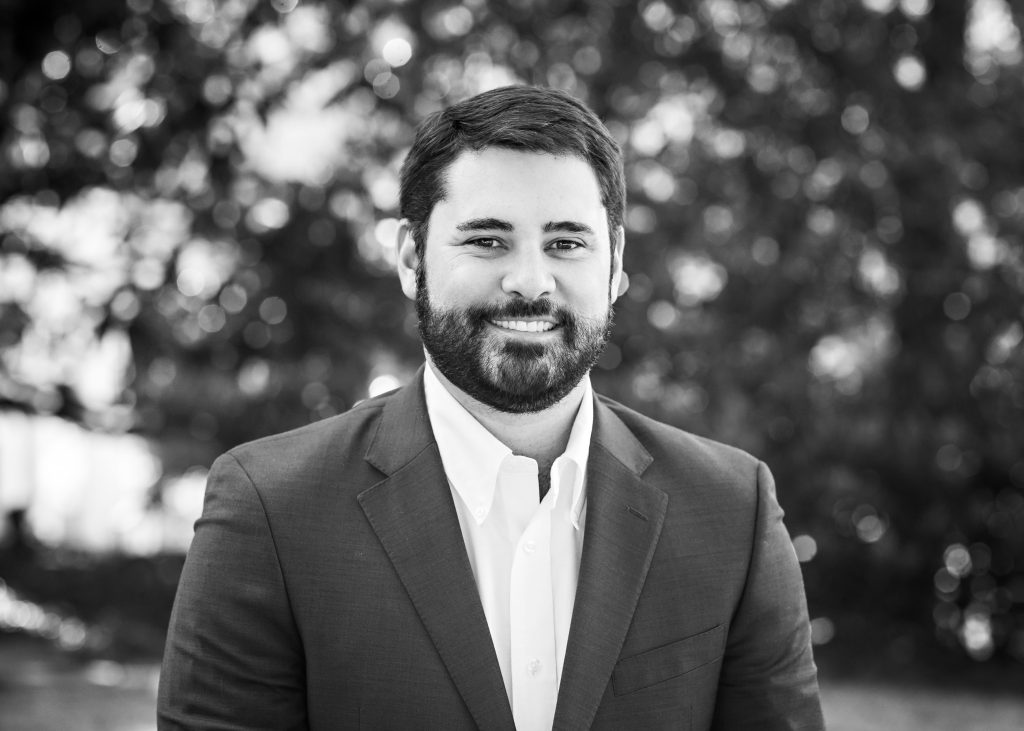 Lee graduated from the University of Alabama with a BS in Civil Engineering. Lee began his professional career as a Project Manager for a large grading contractor. He spent his time managing large grading projects in excess of $1 million. These projects were located throughout the Southeast. Thereafter, Lee began working for an electrical testing company where he was responsible for overseeing the company’s operations.

Lee joined Georgia Capital in January 2022 as development manager. He will oversee the company’s land development projects, provide due diligence and entitlement support, and help value engineer various projects throughout the Southeast.