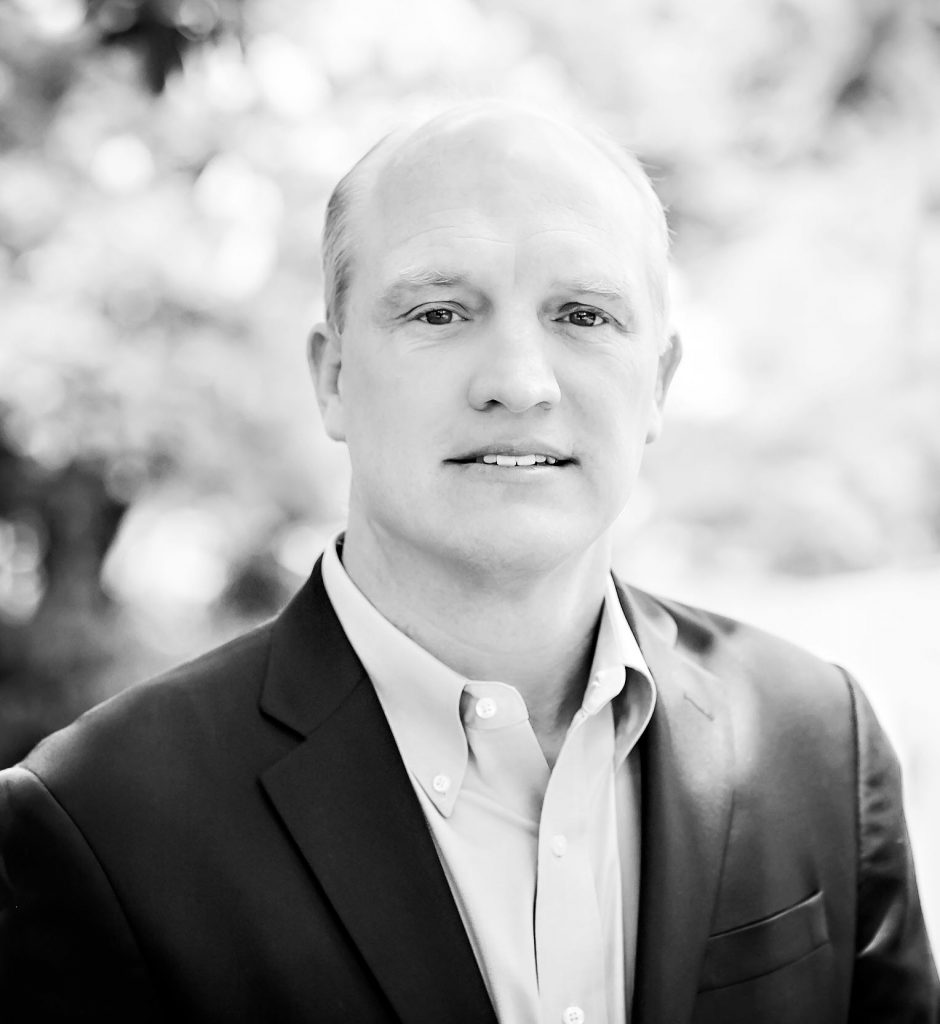 Whit graduated from the University of Georgia (“UGA”) in 1995 with a degree in Consumer Economics. He was a four-year letterman as a linebacker on the UGA football team. During his senior season, he was named All SEC and was voted the permanent captain of the team. He spent the next four years in the National Football League (“NFL”) playing for several teams. His last season in the NFL was in 1999, when he played for the Atlanta Falcons. Whit then entered the real estate business, where he spent the next six years involved in commercial real estate brokerage and residential development.

In 2004, Whit became a partner in a real estate development firm and was active in all areas of development, including site acquisition, entitlement, and financing. In 2006, Whit began providing consulting services to Georgia Capital, LLC (“GC”); an Atlanta based real estate investment company. In 2007, he joined GC on a full-time basis. In 2010, Whit capitalized on what he saw as an unprecedented market opportunity: the availability of developed residential lots priced well below replacement value. This opportunity led him to become co-founder of Paran Homes, LLC. Whit resides in Atlanta with his wife, Kacey, and their four children.